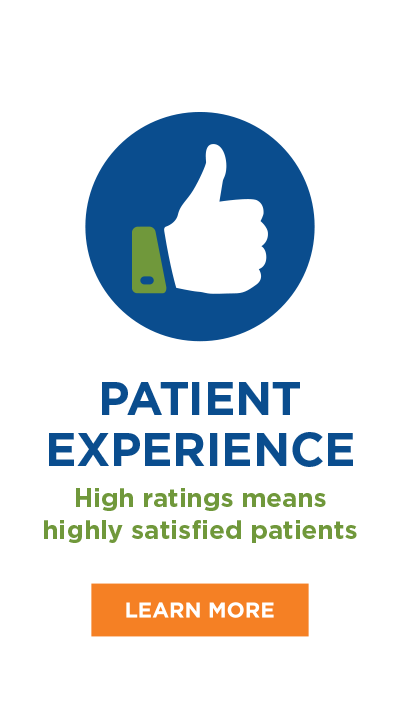 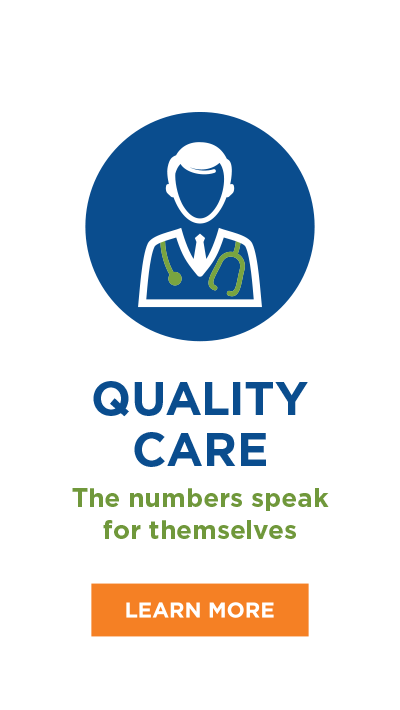 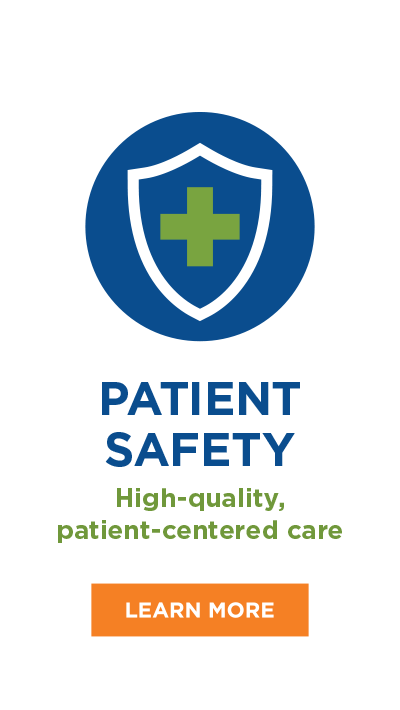 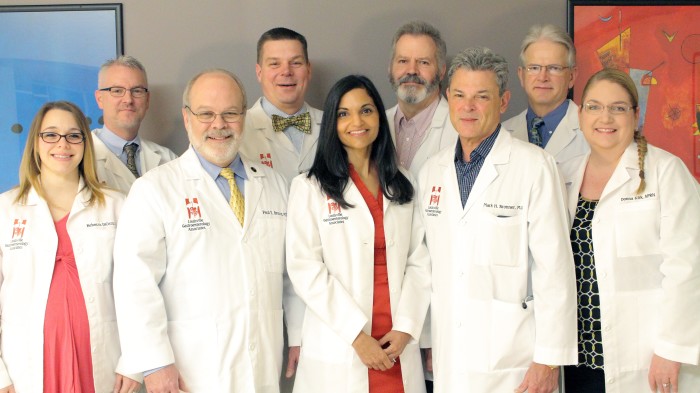 We are committed to the delivery of quality care in a safe environment while promoting an atmosphere of compassion, understanding and convenience for our patients. We hold ourselves to the highest of standards, as our center is accredited by the Accreditation Association for Ambulatory Health Care (AAAHC). Patient satisfaction is our primary goal.

Our experienced, board-certified physicians have dedicated themselves to caring for their neighbors in Metro Louisville, Southern Indiana and North Central Kentucky.

When you walk through the door, you’ll know you’re in good hands.

The Louisville Endoscopy Center is commited to the delivery of quality care in a safe environment while promoting an atmosphere of compassion, understanding and convenience for our patients.

Our staff at Louisville Endoscopy Center is committed to making sure you receive the best care by guiding you through your process from start to finish.

Get to know our dedicated, talented staff by clicking on his or her name below.

What is a CRNA?

Certified Registered Nurse Anesthetists (CRNAs) are healthcare providers dedicated to the speciality of anesthesia. The position dates back to the 1800s, when nurses first gave anesthesia to wounded soldiers during the Civil War. Today, CRNAs are master’s prepared, advanced practiced nurses. They are the sole anesthesia providers in nearly all rural hospitals, and the main provider of anesthesia to the men and women serving in the U.S. Armed Forces. 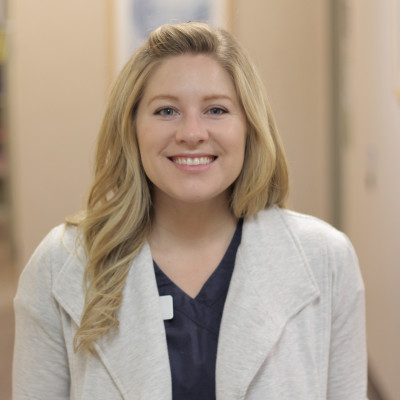 Jessica Arnold joined the Louisville Endoscopy Center team in October 2016. Jessica holds a Master’s Degree with a focus in Nurse Anesthesia from the Middle Tennessee School of Anesthesia and a Bachelor’s Degree in Nursing from Auburn University. Jessica has administered anesthesia in a variety of medical settings, ranging from a Level 1 trauma center to an outpatient pediatric dental clinic. 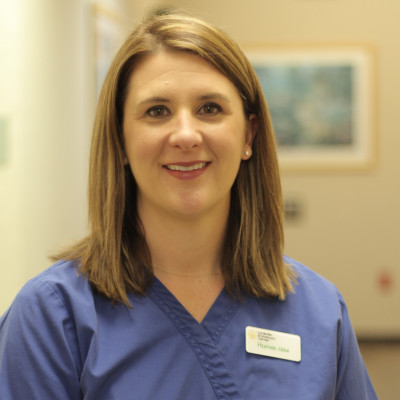 Heather Pennell has been part of the team at Louisville Endoscopy since 2013. She attended Georgetown College and received her Bachelor of Science in Nursing Degree from the University of Kentucky in 1998. Heather left her job as a Trauma ICU nurse at University of Kentucky to pursue her Master of Science in Nursing Degree with a focus in Nurse Anesthesia, which she received in 2003. Since then, she has worked in a variety of patient care settings including the university hospital, private practice, outpatient surgery and endoscopy. When she’s not working, she loves to travel with husband Aaron, an area anesthesiologist, and two children. 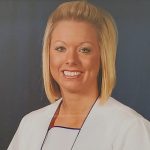 Crystal Alcorn joined the Louisville Endoscopy Center team in 2020. Alcorn received her Bachelor and Associate of Science in Nursing. She also earned an Associate in Arts. She pursued nursing, feeling as if it was a natural calling and a true passion.  Alcorn longed for the opportunity to lead, advocate and promote positive change.  She values the ability to impact lives, help the most vulnerable and serve her community. Alcorn chose endoscopy over other pathways because procedures like colonoscopy have the ability to save lives in real time. She loves knowing our center has the ability to change patient outcomes the same day of their procedure. 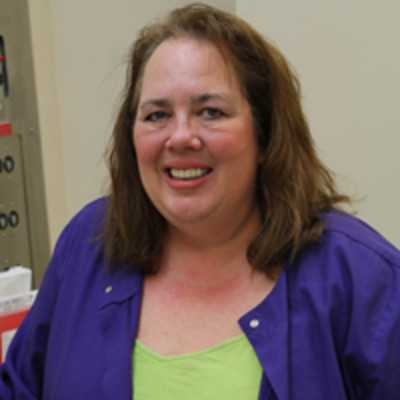 Bessie joined the team at Louisville Endoscopy Center in February 2011. Bessie received a Bachelor of Science in Nursing in 1991 from Indiana University. She received a Masters of Science Degree with focus in Nurse Anesthesia in 1996 from Middle Tennessee School of Anesthesia in Madison, Tennessee, affiliated with Vanderbilt Anesthesia department for clinical rotations. Since then, Bessie has worked in a variety of settings delivering anesthesia for all specialties both as a solo practitioner and on a team. She has practiced in several area hospitals as well as outpatient surgery centers in Kentucky and South Carolina. 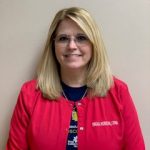 Paula joined the LEC team in February 2019.  She received her Bachelor of Science in Nursing from Bellarmine University in 1988.  Paula was in the Army for 7 years and received her Master’s of Science in Nursing Anesthesia from the University of Texas / US Army School of Anesthesia Nursing in 1997.  Since leaving the Army, Paula has worked as a CRNA in Kentucky, Missouri, and Illinois in both hospital and outpatient settings. 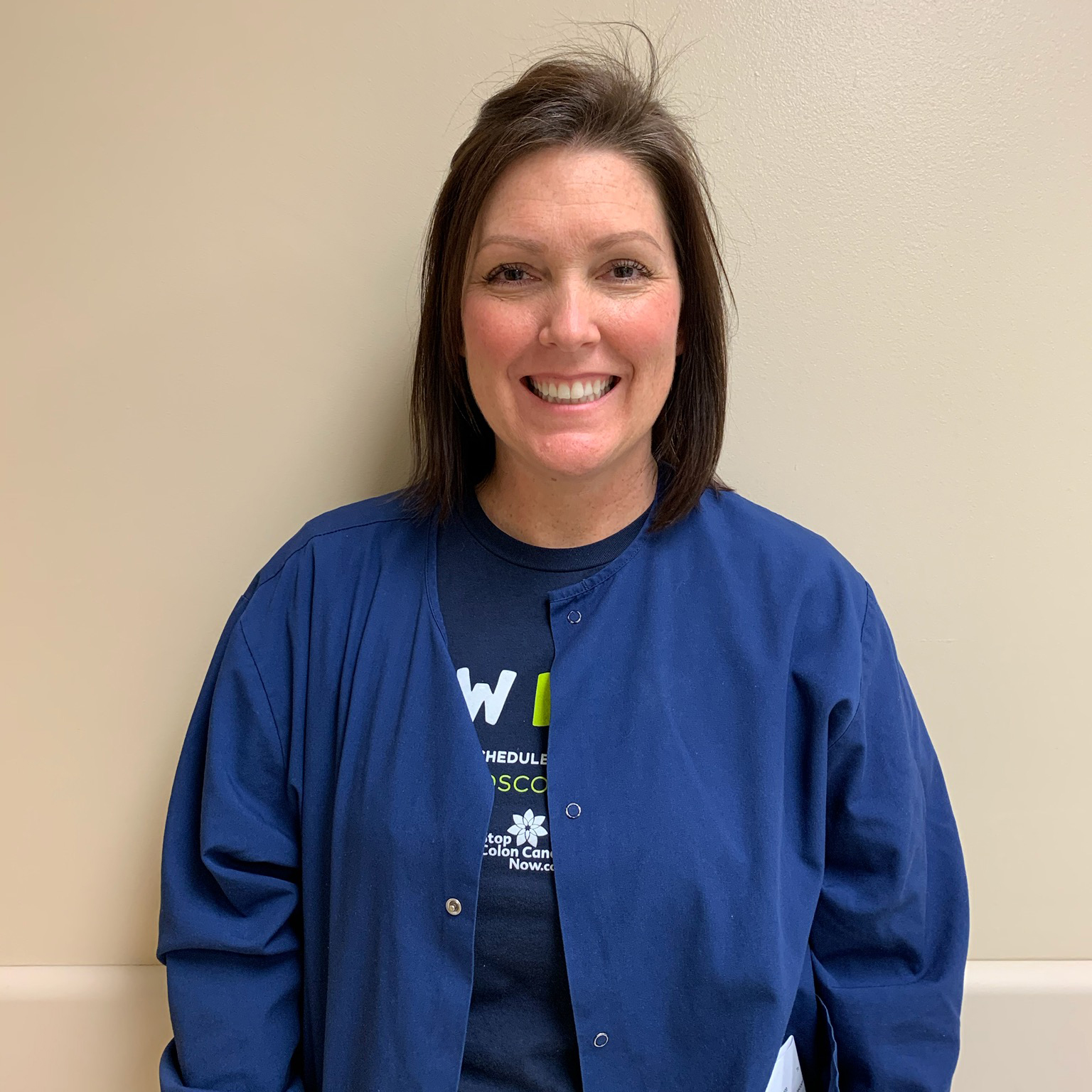 Blain Pennington joined the Louisville Endoscopy Center team in 2018. Blain earned her Bachelor of Science in Nursing from the University of Louisville in 2005. She was a staff nurse for the Medical Intensive Care Unit at the University of Louisville Hospital prior to acceptance into Texas Wesleyan’s Nurse Anesthesia program.  She earned her MSNA degree in 2010 and has worked as an anesthesia provider for multiple hospitals and surgery centers in Louisville and Southern Indiana.